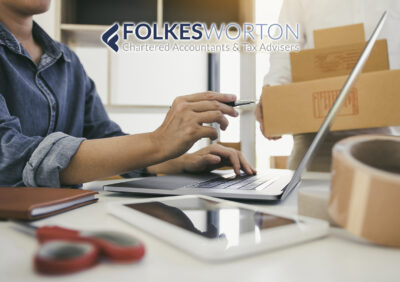 HMRC are reminding sole traders and partners who have received Self-Employed Income Support Scheme (SEISS) grants that there are potentially penalties of up to 100% of amounts over-claimed in certain circumstances.

HMRC may apply the penalty where they believe that the trader knew that they were not entitled to the grant and did not tell HMRC within a 90-day notification period. The law treats the failure as ‘deliberate and concealed’. This means HMRC may charge a penalty of up to 100% of the amount of the SEISS grant that the trader was not entitled to receive or keep.

Traders are required to notify HMRC if there is an amendment to any of their tax returns on or after 3th March 2021 which either:

Where applicable, the fourth and fifth SEISS grants that a trader was entitled to need to be reported on the trader’s 2021/22 self-assessment tax return, with any over-claimed amounts separately disclosed. The fifth grant claim was particularly complicated as it was dependant on the reduction in business turnover.

If you have any concerns, we can check that the amounts reported are correct and minimise any potential penalties, call us on 01384 376964 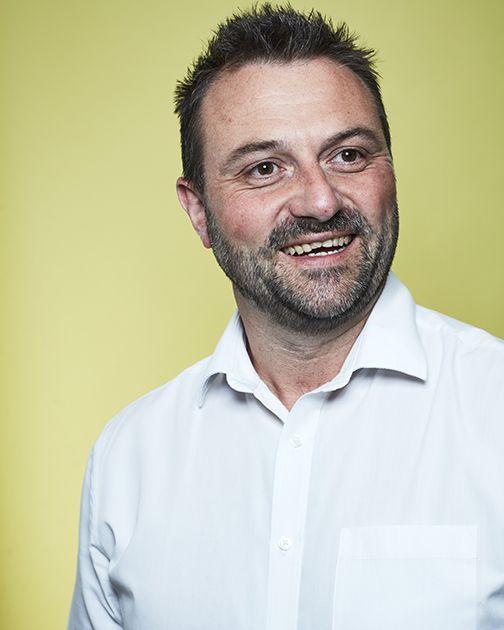 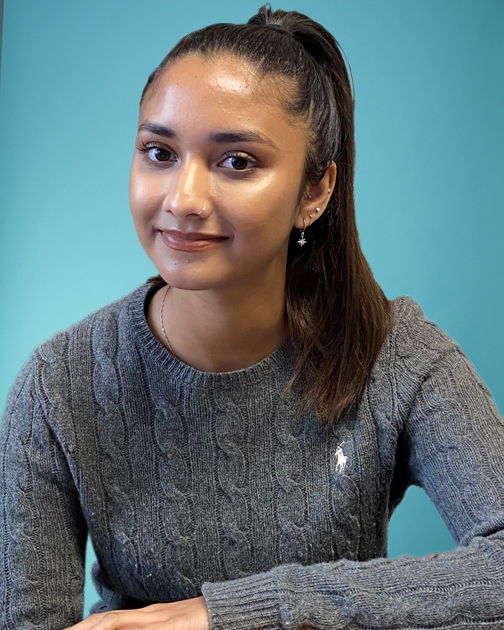 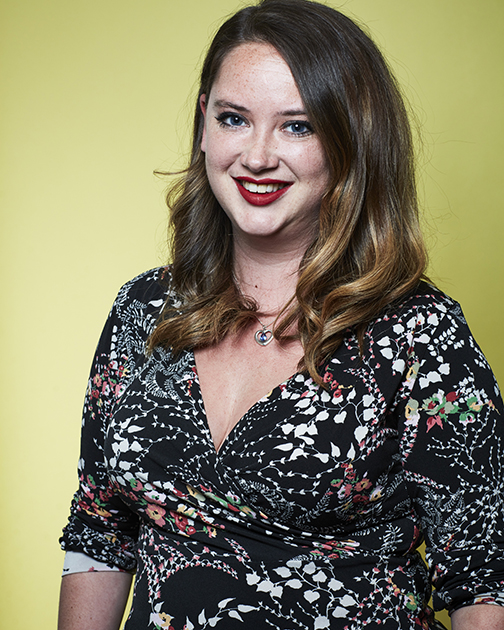