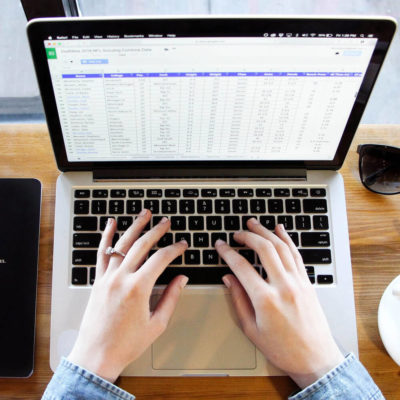 A hike in tax rates will affect dividends you receive on or after 6 April 2016. Working out how much the extra tax will-be is tricky enough, but when and how will you be expected to pay it?

As a shareholder you’ll be aware by now that the tax payable on dividends you receive on or after 6 April 2016 is subject to the following new rules and rates:

The new rules mean that many director shareholders who are only liable at the basic rate will have to pay tax on their dividends for the first time. Plus those liable at higher rates will have larger than usual tax bills on 31 January 2018.

What’s more, all taxpayers affected by the new dividend tax rates may, possibly for the first time, have to pay an extra tax instalment on 31 July 2018.

Tip. Quite simply if you don’t want to be caught by an unexpected tax bill you need to be prepared for how the new rules will affect your tax liability.

Any additional tax on dividends will usually be payable through the self assessment system. That means it will first affect your tax bill on 31 January 2018. You may also be required to make another payment on 31 July 2018.